What are the strangest things that were Insured? 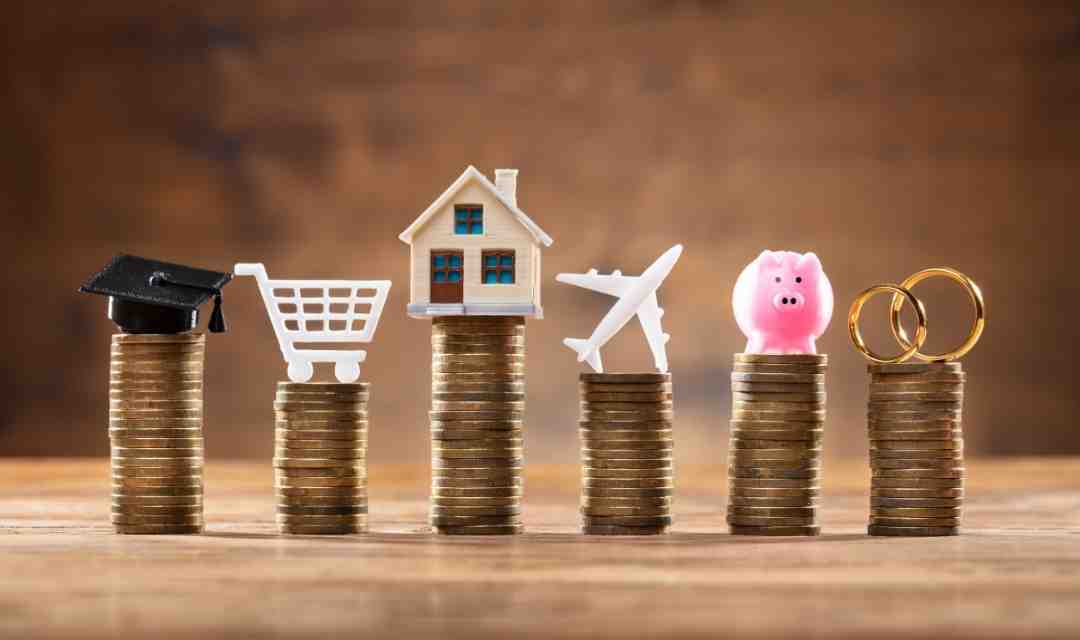 You are undoubtedly acquainted with the basics of insurance coverage, even if you don’t work in the industry. These include life insurance, house, and car insurance, and liability coverage, among other things. However, have you ever considered purchasing insurance against extraterrestrial abduction? Alternatively, how about taking out insurance on your legs? What are the strangest things that were insured? There are quite a few, let’s have a look.

Protection against extraterrestrial abductions, a 12-foot long cigar, the Loch Ness Monster, Tom Jones’ chest hair, and Keith Richards’ middle finger are some of the unusual items that individuals have insured. Numerous celebrities, singers, and others have insured the most odd items. When looking for auto, life, or house insurance for objects that are not on a list of odd things covered, it is critical to compare prices.

To begin, we should emphasize that the objective of insurance is to protect the policyholder from financial loss in the event that anything occurs to the covered property. This is true for all types of insurance, including auto and life.

A lengthy list of odd items has been insured in order to safeguard the interests of their owners, due to the fact that what makes a financial difference for one individual or business may not be the same for another.

There are many options when it comes to naming anything for which individuals get insurance!

The tongue of Gene Simmons

KISS was one of the world’s most popular bands in the late 1970s. Known for their face paint, pyrotechnics, and Gene Simmons’ very long tongue, which was insured for a cool $1 million. After all, it was like to be a fifth member of the band.

When it comes to his band, The Rolling Stones, Keith Richards has utilized his middle finger for a variety of tasks such as pointing, driving, and playing the guitar. Given that The Stones usually earn more than $100 million each tour, it’s unsurprising that Keef’s middle finger was guaranteed for $1.6 million.

The Monster of Loch Ness

Nessiemania peaked in the 1970s, with expeditions diving into the depths of Loch Ness in search of the mythical monster. Cutty Stark, a Scottish whisky manufacturer, capitalized on the trend by offering a £1 million prize for a live catch, however, their first request for insurance was denied by Lloyd’s of London, saying “The Risk is too high.” Lloyd’s eventually issued the insurance in response to public pressure in case Nessie made an appearance.

The Vocal Cords of Bruce Springsteen

As with an irreplaceable Stradivarius violin, a singer’s voice is an integral element of their profession. Bruce Springsteen is one of the most successful rock icons of all time, having earned his place in the Rock and Roll Hall of Fame with his distinctive, raspy voice. His 1984 album Born in the United States of America has been certified 15 times platinum and is one of the best-selling albums of all time. The Boss’ voice chords were insured for $6 million at the height of his popularity.

Betty Grable’s legs were insured for a whopping $1 million apiece by Twentieth Century Fox. This was in the 1940s when a million dollars was roughly equal to a billion dollars today.

Employers in the United Kingdom may buy insurance against two or more workers quitting due to winning the National Lottery. This insurance would payout only if the business lost at least two workers during the same drawing, which dramatically increases the likelihood of collecting on the policy.

“Who Wants to Be a Millionaire,” an American game show, is really insured against the chance of a player winning. When seen in this light, it isn’t so much a matter of who wants to be a billionaire as it is of who wants to give out that much money.

Tom Jones, an American musician, considers his chest hair to be his most redeeming characteristic. Tom insures his chest hair for several million dollars since it is critical to his personal image.

The rationale for such big insurance (since it was a lot of money at the time the policy was created) is because Harvey was the world yo-yo champion, and his hands were responsible for getting him to that position. He started utilizing a yo-yo in his early adolescence and continued to do so for decades.

What, you’re unfamiliar with Merv Hughes? Clearly, you are unfamiliar with Australian cricket. In any case, all that matters is that Hughes took out a $360,000 insurance policy on his walrus-worthy soup catcher when he was a member of the country’s national team from 1985 to 1994.

What is the reason? His’stache, along with his enormous stature and exceptional play, contributed much to his larger-than-life image. As it turns out, facial hair is also somewhat of a corporate trademark. According to Lloyd’s, forty members of the Derbyshire Whiskers Club insured their beards against fire and theft, which begs the question of who would take a beard.

For whatever reason, Abbott and Costello decided to insure their famous comic act in case the pair were to break up. The insurance had a five-year value of $250,000. They never needed to use it, but Bud and Lou ultimately reconciled when the IRS pursued them for unpaid taxes.

When something is actually launched into space and left unprotected in space for an extended length of time, you would assume it would be difficult to get insurance coverage for it. Despite this, Lloyd’s was the first insurance company to cover satellites, beginning with Intelsat 1 in the 1970s.

Lloyd’s values the insurance at $100 million apiece, indicating that they are serious about business. In 1984, the firm provided funding for the construction of a space shuttle and a crew of five astronauts to recover two renegade satellites.

Is it my imagination, or does everyone on this list have hair? (And we’re not even including the lock of Abraham Lincoln’s hair that a collector insured in the 1990s, but only because he obtained his insurance from a competitor insurer.)

Yes, Brady White—dubbed the “Santa to the Stars” for his many appearances in Christmas advertisements for numerous luxury brands—purchased a beard insurance policy in 1992. He claims the insurance is “not prohibitively costly,” which strikes us as a reasonable assessment.

Whites of the teeth

America Ferrera, the actress, has a stunning grin. Indeed, her teeth are so stunning that her sponsor, Aquafresh, insured them for $10 million. That’s a more than $300,000 payment for each tooth!

Are you going to pardon me?

In order not to be outdone by her fellow members of the entertainment business, country music icon Dolly Parton kept up with (hum) the latest insurance trends, allegedly getting her chests insured for $300,000 – apiece. We’re not sure whether that number takes inflation into consideration. Alternatively, deflation. Oh, young man.

Jennifer Lopez is well-known for more than her ability to entertain. Her buttocks have also garnered attention, which is why she actually covered them — for $27 million.

What are the strangest things that were insured? If you know of any weird insurance policies, let us know. 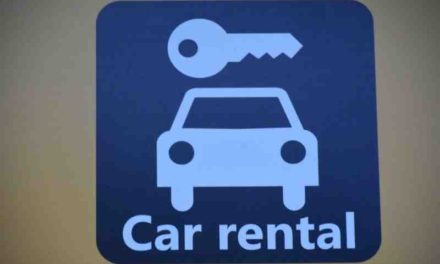 Is there any insurance for stocks? Will my homeowner’s insurance be more expensive if I pay monthly instead of annually? 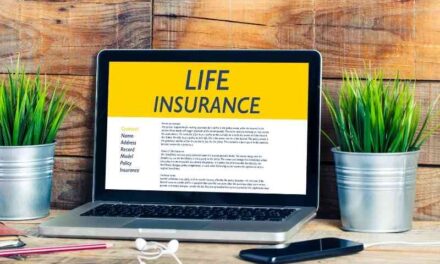