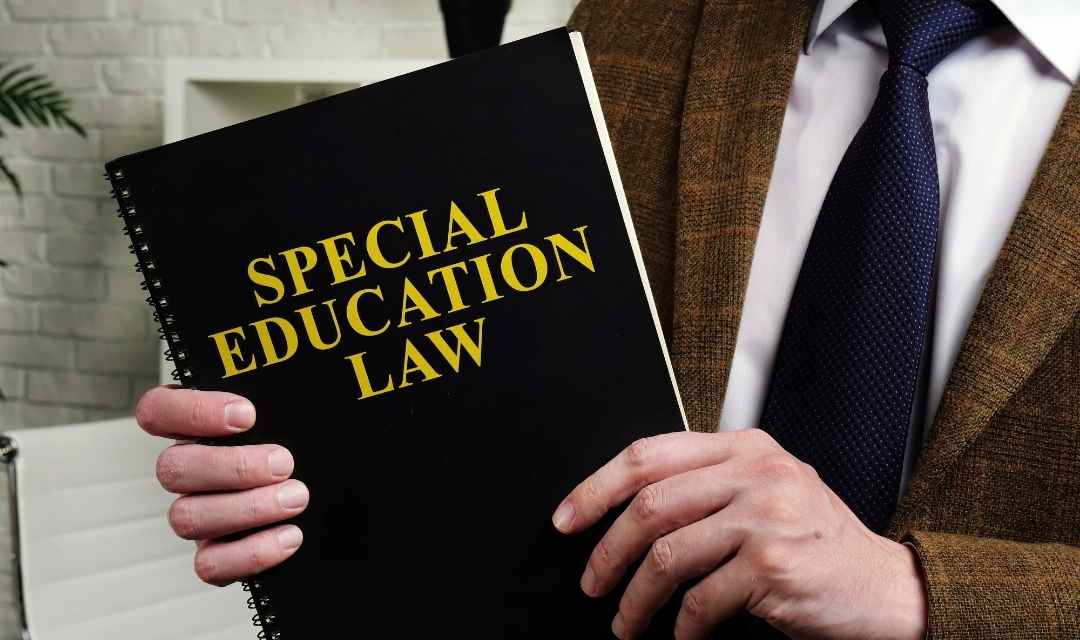 You’ve undoubtedly seen the exorbitant costs of law school. Tuition at law schools has increased significantly over the last decade, with no end in sight. Given that a large percentage of law students finish with six-figure debt, I can’t blame them for seeking other means of paying for law school. So, will law firms pay for law school? One of these possible options is for a legal firm to pay for your education.

The overwhelming majority of the time, the answer is negative; legal firms will not pay for your law school tuition. There are just too many law students with excellent grades interested in working for a legal firm to provide such a high-priced inducement to work there.

Having said that, there are a few restricted circumstances in which legal companies and the military services may reimburse tuition, and in very rare instances, certain businesses will pay for law school.

Which legal firms will cover the cost of law school tuition?

I am aware of just one legal practice that will cover the whole of your law school tuition, but there are extremely strict requirements that exclude the overwhelming majority of law students. Finnegan, Henderson, Farabow, Garrett & Dunner is the firm, and it provides 100% reimbursement to student associates who fulfill the company’s billable hour requirement.

Maintain a grade point average of “B” or above, and possess a scientific or engineering degree. That last criterion eliminates the majority of law students; very few law students have STEM degrees, which is why some companies provide particular incentives to attract them.

Additionally, I am aware of many big companies that provide monetary incentives to STEM students with strong law school grades who agree to work as patent lawyers for their firms.

Will the military cover the cost of your law degree?

Generally, no, the armed forces do not attract law students with the promise of repaying their school debts. The military, on the other hand, has a program called the Funded Legal Education Program (FLEP) that provides a great chance for commissioned officers.

If you are a current commissioned officer on active service, you may apply to the FLEP for government-funded law school. The program is very exclusive; only 25 active-duty officers from each branch are chosen each year, and those chosen are usually required to attend an in-state law school. Additionally, you must have many years of commissioned military service to be considered for the program.

The fact is that there are relatively few companies that give new lawyers tuition aid, and those that do are highly competitive. Regrettably, the overwhelming majority of law students are compelled to take on significant student debt to finance their education.

The reality is that the overwhelming majority of us have no prospect of having our law school tuition paid/reimbursed by a legal practice. However, there are alternatives to incurring six-figure debt to acquire a legal degree.

A viable alternative is to get a substantial part of your tuition via merit scholarships. The best method to get a merit scholarship is to have a strong undergraduate grade point average and a high LSAT score. While this is easier said than done, it is a much more practical alternative than having a company pay for your education.

There are also a lot of diversity-related scholarships available; if you believe yourself to be a diverse student, you should investigate some of these opportunities. Diversity scholarships may be very competitive, and the most of them demand essays of various lengths, but your efforts will be handsomely rewarded if you are chosen.

Free law school is every law student’s fantasy, even more so in today’s legal climate, when law students often finish with six-figure debt. While it is extremely improbable that a legal firm would provide substantial financial support for your study.

This does not imply you must take out large amounts of student debt. Study diligently, seek for diversity grants, and consider attending an in-state law school to significantly decrease your tuition costs! Will law firms pay for law school? You will have to do further research. 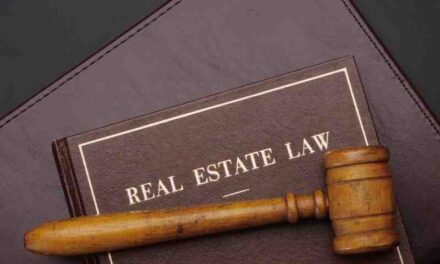 The Importance of Real Estate Law for Home Owners 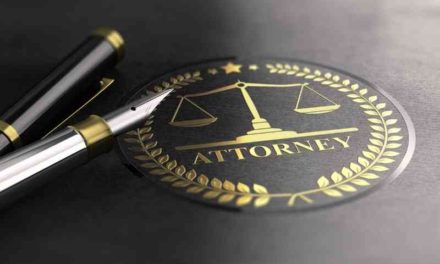 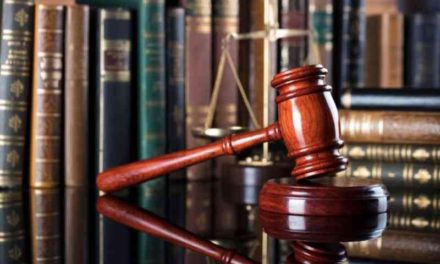